A versatile filmaker, Seth McClellan has produced, directed, shot, and edited films that have screened at many film festivals, in schools, and streamed and aired on TV.  He is sometimes available for hire by the day or project.

His most recent film, OTHERS BEFORE SELF, is about a school for Tibetan refugee children in the Indian Himalayas.  Currently streaming and screening at festivals. Follow "this moving, beautifully filmed documentary" (CineFile) on FACEBOOK.

In 2008, Seth directed, edited and produced, KING IN CHICAGO, a feature documentary about  Martin Luther King and the Chicago Freedom Movement that screened at 14 festivals and aired on PBS in Chicago and the Education Channel.

In 2010, he then co-produced CHICAGO HEIGHTS,   an experimental narrative feature adaptation of Sherwood Anderson's Winesburg, Ohio, that Roger Ebert called "brilliant" and listed as one of the top-ten Best Art Films of 2010.


In 2014, Seth directed his first fictional feature, CREATIVE WRITING. From the Chicago Reader: "Seth McClellan - who directed his own script and stars as a beleaguered community college instructor - has got it just right." 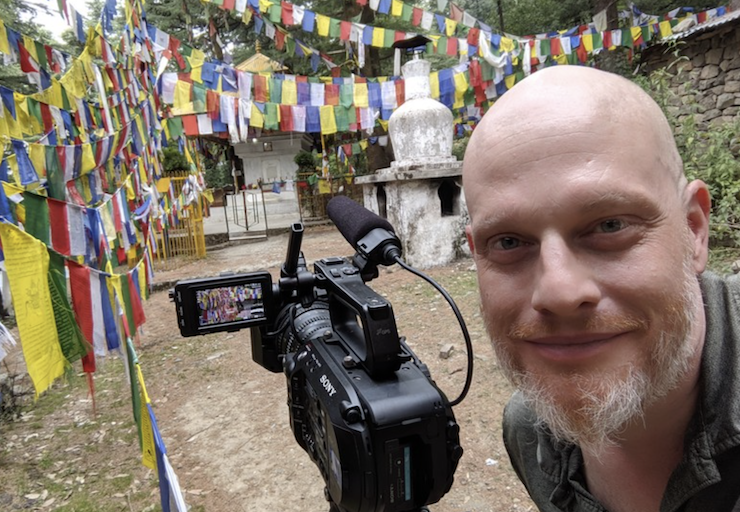 He's directed and produced other films and also freelanced as a writer, producer, camera, and editor.

As an actor, Seth has had principal roles in national commercials and lead and supporting roles in films that played festivals, including Sundance, and were theatrically released.

He has an MFA in Independent Film and Digital Imaging from Governors State University and a BFA in Acting from the Hartt School at the University of Hartford. Seth teaches mass communication and digital video at Triton College.  He lives in Oak Park, Illinois with his family.